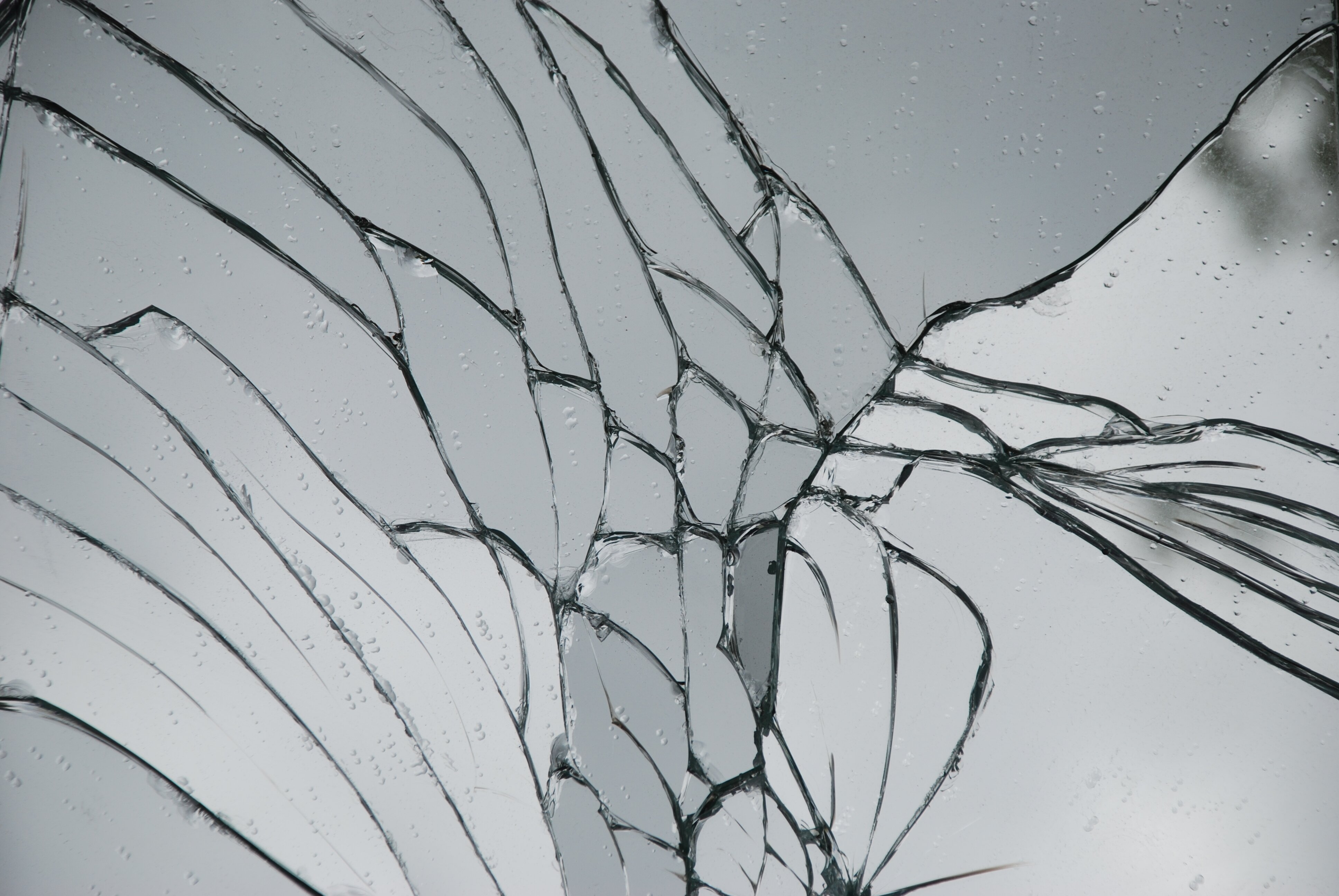 I can major in education at all 14 of the universities in the Pennsylvania State System of Higher Education. I can do the same at the state’s public flagships, Penn State and Pitt.

I could obtain a bachelor’s degree in English at 14 of the campuses in the State University of New York system.

I could major in political science as an undergraduate at 16 of the SUNY campuses, in history at 17 campuses. I could get a Bachelor’s degree in history at these private colleges and universities in New York: Adelphi, Alfred, Bard, Barnard, Canisius, Clarkson, Colgate, Columbia, Cornell. I could go on — I’m only on the C’s and there are more than 100 private institutions in New York.

The level of duplication in higher education is simply mind-boggling. How can all of these similar programs from all of these institutions survive?

They can’t, and they shouldn’t.

Colleges and universities have lived for decades in a business model protected from the voracious realities affecting every other industry. Every college has been an island — each built its own academic programs, arguing that the way it would teach history would be different than the way they [Note italicized] would teach history. Unbridled growth and untrammeled ambition have led to costly duplication.

We are already beginning to see signs of consolidation. The University System of Georgia has merged eight universities into four over the last two years, and is now proposing another merger. Other state university systems are looking at what is happening in Georgia, and wonder when, not if, it is coming to their state. The Andrew W. Mellon Foundation is giving grants to private colleges to study ways to consolidate. But, if the case of Carleton and St. Olaf is any example, and all they are looking at is combining back-office and libraries, it simply won’t go far enough toward making a real financial difference.

Oversized institutions in precarious financial situations are like blocks of granite perched on grains of sand. The only way to begin to resolve the top-heaviness is to chip away at that block of granite. What is the most costly part of a university? It’s academic programs. That makes them the biggest part of the granite block and the most likely to get chipped away.

We can be sure that a large part of the great shaking out coming in higher education will involve the mass closings of academic programs. Presidents are already closing some, arguing that the programs are being closed because they are not distinctive and have few students.

And they are right. Most academic programs in the same subject are virtually indistinguishable from college to college. They require the same number of credit hours, use the same textbooks, and have been taught in virtually the same way for decades.

Every college does not need to have every academic department represented on its campus in order to be whole. Arguing the opposite might make for a well-read essay in Slate but it doesn’t make any economic sense.

Minnesota State University, Mankato may not be wise to continue with its own history and physics departments, for example, when it could arguably cut a deal with the better-resourced University of Minnesota to offer the same programs. That would free up Mankato to plow resources into programs that make it truly distinctive.

They also need to think of more creative ways of serving their students. The key to success for many colleges is student retention. The upper hand in the student/college relationship is shifting to students.

So if MSU-Mankato outsourced teaching of some classes to the University of Minnesota (or another institution), does anyone think that students would complain if they were able to take a better class taught online by a professor at a university with a deeper bench in that particular subject? They would instead likely be grateful to MSU-Mankato for giving them the opportunity.

The survivors in the near future of higher education will be colleges that are looking for innovative ways to partner with other colleges and offer a buffet of choices for obtaining a degree, not those that can’t see their ways past the way they have always done things.

Admittedly, changing the way of doing things is not an easy sell in higher education. An ear that has never been open to compromise is usually also deaf to cooperation. But it makes no sense for the hundreds of colleges offering seemingly identical degrees to argue about what curriculum is better when no one is knocking at the door who wants to take that major. They say the members of the orchestra on the Titanic kept a stiff upper lip and continued playing even as they were engulfed by the cold, cold sea.