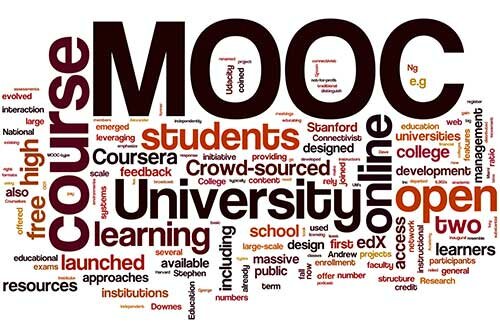 Another academic year has finished on most college campuses. And tradition won, or at least it thinks it has. Most of the change-resistant masses in higher education are celebrating the defeat of the MOOC. Two years ago, the massive open online course was seen as the innovation that would destroy traditional higher education. Free classes from the top professors at the top universities seemed unstoppable, and sure to undermine the traditional business model.

But the MOOC was not the killer app — it turns out most people are just sampling, not looking to actually complete the classes. MOOCs assuredly have their uses, but they are just another option for taking university-level classes.

But preoccupation with the threat of MOOCs has taken higher education’s eye off the bigger picture.

Online education — of which MOOCs are just a small part — continues to grow rapidly, and appears to be a larger and larger part of the future of higher education. In the last decade, the compound annual growth rate for online enrollments is 17.6 percent, while the annual growth rate for overall higher education enrollment is 2.6 percent. Almost one-third of students take at least one course online.

Even prestigious schools like Northwestern have online schools staffed entirely by adjuncts (though some of the adjuncts are actually full-time Northwestern faculty picking up some additional experience in the new medium — and some extra pay too.).

Recently, Bloomberg published an article predicting the demise of perhaps half of the nation’s business schools. Why? Because of inroads made by online education. Once the top schools have put MBA degrees online, how will lesser-known colleges, with less valuable brands, compete for students, the article argues.

But why doesn’t that same logic apply to all of higher education? If online education is going to wipe out business schools because of convenience and the creation of new efficiencies, why not entire colleges? The same logic applies.

Clay Shirky recently wrote that those who work in colleges and universities “live in institutions perfectly adapted to an environment that no longer exists.“ The MOOC certainly doesn’t not fit in that environment, and not surprisingly, those insiders celebrated the defeat of this threat.

But what a hollow victory. The world is quickly moving on, online education — in whatever form — is taking a larger chunk of the market. Some are trying to stay ahead of the market. And some seek the comfort of denial and dismissal.