by Grant Sabatier on April 17, 2012 in Cultural Shift, Future of Higher Education, Higher Ed Models, Students with Comments Off Tweet 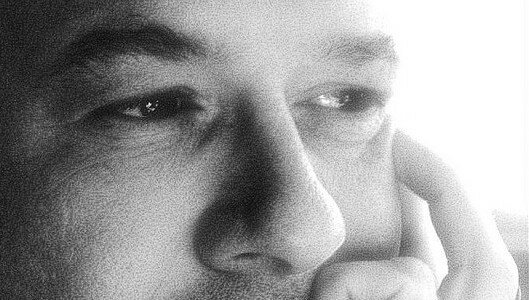 This is the second post in an occasional series on the Faces of Higher Education. These are the stories of students, faculty, and administrators within the United States Higher Education system. Each person will be presented through interviews, profiles, or stories. So often when thinking about higher education we look at statistics, trends, and institutions, but rarely do we look at the people.  The faces and stories within higher education often highlight the issues better than any chart or data set. Here’s one.

Patrick Cunningham is a 48-year-old law school student at a top-ten law school. After a successful career as both a journalist and freelance writer, Patrick decided to go back to school. During my hour-long conversation with him at Chicago O’Hare international airport last month, I learned that his decision to go back to school was to put it simply, very complicated. Patrick wanted a new career and always had a deep interest in the law, but he also had to decide whether taking on $200,000 of debt at his age with a family was worth it.

“So what are you going to do after you finish, what’s the goal?” I asked.

Patrick said that he didn’t really know and it depends on the week that you ask him. He thinks that he might become a junior associate at a law firm or maybe a researcher. The average starting salary of a first year associate is around $70,000 and the average age is far below 48. My natural reaction is to think that he should already have a plan when investing that much time and money in his degree. But I realize for Patrick it’s not about having a plan – it’s about testing himself. It’s about expansion and the power of new beginnings. It doesn’t have to make sense.

Patrick goes off on an eloquent rant about how he is so different than the younger students and that the institution isn’t set up to support a student his age. “I am not meant to be there, this program is not built for me,” he says, referencing his age and family (he has a boy and girl ages 9 and 14). Patrick is amazed at how competitive and conservative the young students are and he is critical of the standard curriculum. He comes across as a man trying to find himself again – looking for some deeper meaning, looking for the right question that will lead to a new revelation. “All the students do what they are supposed to do – no one is questioning anything,” he says.

I can tell that law school has let him down. Patrick expected something else – he didn’t exactly know what, but for some reason the institution, the students, and the experiences haven’t inspired him. I understand that it is complicated. There are so many factors to consider when going back to school at any age and at the end of the day a lot of them won’t be rational. Institutions need to identify and reach out to these students and build them into their culture because I have a feeling that Patrick isn’t finding what he needs because he is outside of it.

One of the many things that excite me about the College of 2020 is that it will be for everyone – we have to think of it as an ideal where the needs of all students will be met. Programs and institutions will cater to an infinite variety of student situations and motivations. Higher education has to evolve to meet the needs to Patrick and others like him, or else its risks not being relevant.