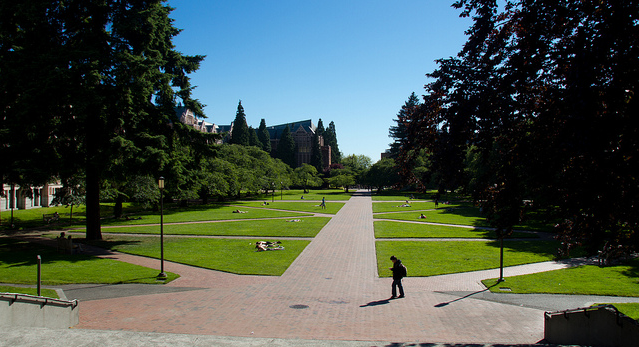 The next decade is going to be a sorting out process for private colleges and universities. The wealthy ones with large followings and a national name will be fine financially. But the smaller, less well-known regional institutions that don’t have significant financial resources will struggle to make it.

Those that figure out how to appeal to prospective students, add value, and meet customers where they are, tailoring their offerings to the audience, have the best chance. Every now and then, you read a success story about a college you may not have otherwise heard of that is extremely insightful about what it’s customers really need. Often, they are religious institutions that define their missions broadly.

Some religious colleges are seeing their mission as helping underserved populations, and figuring out how to get to them. Other colleges, religious and non-religious could learn a lot by examining a success story like Mid-Continent University, a Baptist institution in Kentucky.  It offers degrees to adults who take as little as one class a week at satellite campuses and community locations, such as churches. Or learn from a formerly small college, Indiana Wesleyan University, that was founded 90 years ago to serve 25 local Methodist churches, but now has campuses across a three-state region. It awarded 5,600 degrees in 2009 alone.

Not all of the smartest strategies come from the so-called “market leaders.” There are a lot of mid-level players that realize that higher education is changing fundamentally. And they can either change with it, or fade away.