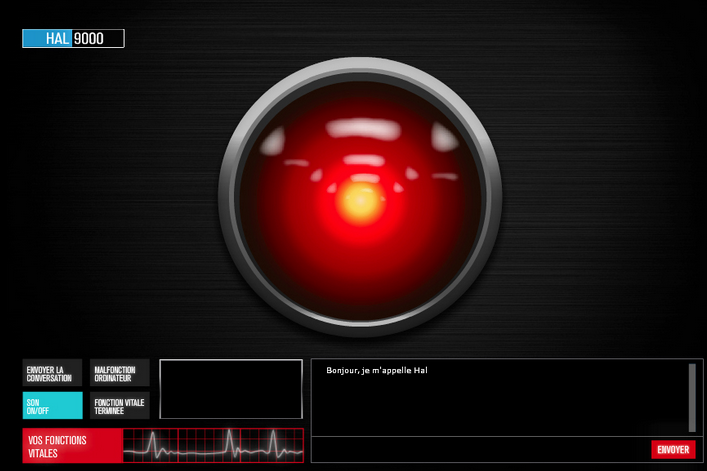 “It is the best of times — it is the worst of times. In 2020, people have access to a breadth and depth of knowledge unimaginable in an earlier age. However, (colleges) as you know them have ceased to exist. Academia’s fortunes have waned. Twentieth century universities are an afterthought, a lonely remnant of a not-too-distant past.”

So begins a video titled “Epic 2020” that has been getting some attention on the Web. I disagree pretty strongly with some of the points made in the video, and believe the timeline is quicker than colleges will actually decline, but I keep coming back to this video for a bunch of reasons.

First, some reservations: Despite the opening passage, Dickens this is not. The presentation is rife with ironies and howlers. It forecasts that  technology will overwhelm higher education, but the video itself is low-tech to the extreme, much of it consisting of a “scatter gram” representation of a voice. The narrator, Bill Sams of Ohio University, mispronounces the name of his biggest influence, Sebastian Thrun, for believing traditional higher education is headed for the grave. A little more research, please!

The ending is also a puzzle. Sams seems to be setting up Epic 2020, his “organization,” as some kind of HAL 9000. In 2020, he intones, Google will launch Epic — “the Evolving Personal Information Construct. Epic not only understands everything that you know, but also it knows everything that you need to know to be successful in your professional , social and personal life. EPIC constructs and provides just in time knowledge and information that keeps you current and synchronized with everyone around you.”

But here’s why I can’t get this video out of my head: the straight-ahead, uninflected narrative, and the voicing of the greatest fears of many in higher education — that the forces that will permanently change what we have all thought of as higher education have already been unleashed. Sams lays out a narrative with these key points:

Will higher education collapse in this manner? No, this is far too simplistic. But are there grains of truth and seeds of nightmares in this? I would argue Yes. This video should inspire a mixture of guffaws, inspiration, and feelings of dread in just about anyone who watches it. So, if nothing else, Sams has succeeded in starting a dialogue that any college thinking seriously about its future needs to have.