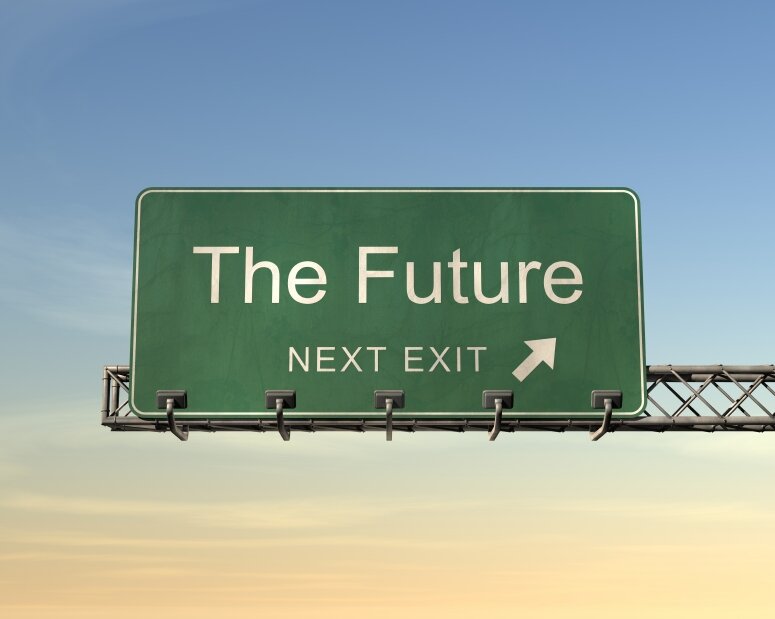 …but this is also what makes it so much fun.Five years ago, most of us hadn’t heard of what are now some of the dominant communication platforms of our time: “In 2006, YouTube and Twitter had just been born, and Facebook was a toddler,” said Jeffrey I. Cole, director of the Center for the Digital Future at the Annenberg School of the University of Southern California. This is from a new report, “The Digital Future Project 2011,” released by Cole’s center.

Five years from now, we will be laughing about the fact that we hadn’t even heard of our most important tools as we confidently braced ourselves to enter the brave new world of 2012. Right now, those tools are just getting launched somewhere, or they are an idea in one of your minds.