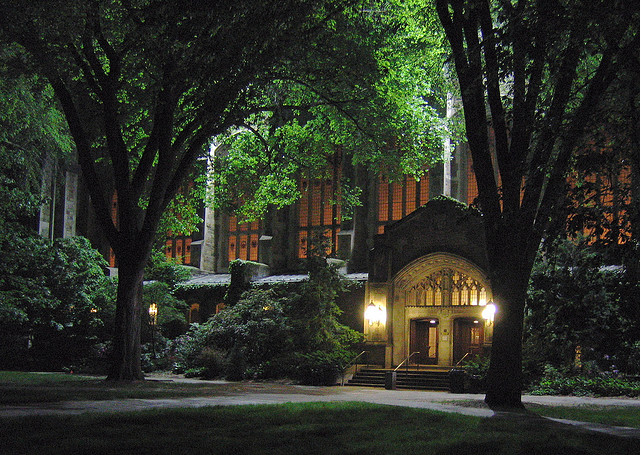 2 thoughts on “Liberal Arts Colleges: the Tsunami is Coming”