All posts tagged department of education 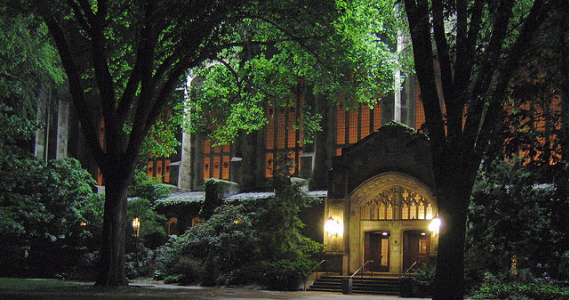 Charting the Future of Higher Education

Here are a collection of insightful videos from The Charting the Future of Higher Education event in Washington DC on September 15, 2011.