The Mobile Campus: College in Your Pocket 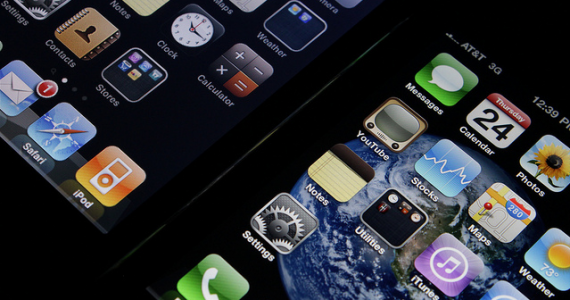 This is the first post in a four part series on The Mobile Campus. Over the next few weeks this series will examine how students are using smart phones and the impact on higher education.

Students are literally sleeping with their phones. A recent report from the Pew Research center claimed that 35 percent of US Adults own a smart phone and two-thirds of them sleep right next to their phone. And when they wake up they are now spending more time in mobile application than on the Internet.

A recent report from Flurry, a mobile data company, showed that Americans on average spend 81 minutes a day in mobile applications, compared with Comscore data that shows Americans spend 74 minutes on the internet – on both computers and other mobile devices. 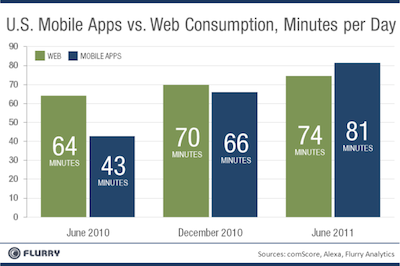 So how are they spending their time?

Of the 85,000 apps that Flurry tracked on multiple mobile devices, people spent on average: 38 minutes playing games, 26 minutes in social network apps (Facebook/Twitter),  9% in News apps, 7% in entertainment apps, and 5% in other. Students will continue to use their mobile devices as a way to get information and explore the world around them. Universities can no longer think about students without their smart phones – they need to consistently be responding to students who are always connected.

Classes and streaming lectures on Facebook? Testing through games?

What do you think?